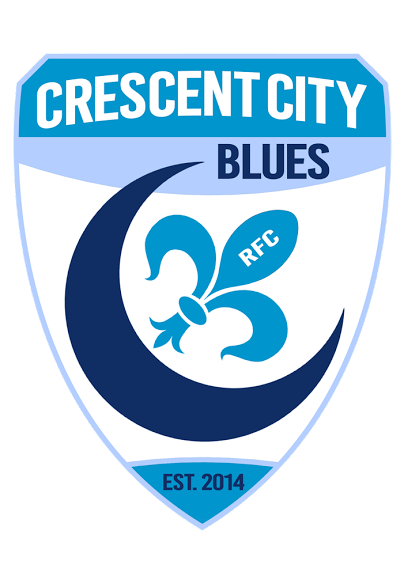 Crescent City Blues Rugby Football Club (Blues) a Rugby Club in New Orleans and the True South Rugby Conference. Established in 2014 we are registered as a 501(c) 4 non-profit organization dedicated to the promotion and development of rugby football in the greater New Orleans area. Crescent City Blues has fielded a social side in its inaugural year and eventually  joined Deep South Division III  season.The majority of our club members are college educated men between 21 and 50 years of age. Members are drawn from a diverse mix of professions, including Oil & Gas, Medical, Finance, Technology, Media, Consultancy, Education, Government, Military (Both prior service and current), Small Business Owners, and are drawn from many nationalities. 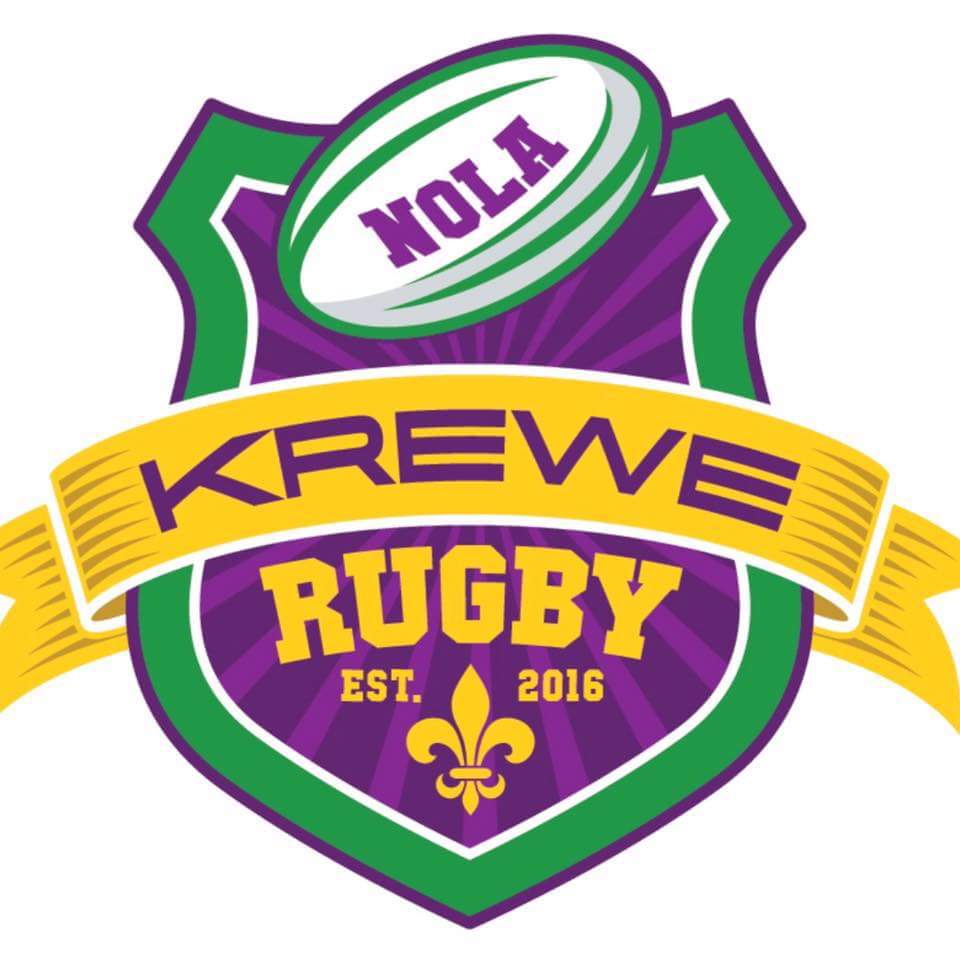 The Krewe Rugby Football Club was established in 2016 and is dedicated to the development and promotion of rugby players in the Greater New Orleans area for local and national competition.

Inspiration for our team name....

The original meaning was a "Band of Soldiers serving as reinforcements"....hence, identifying our position as the developmental squad of New Orleans Rugby Football Club. 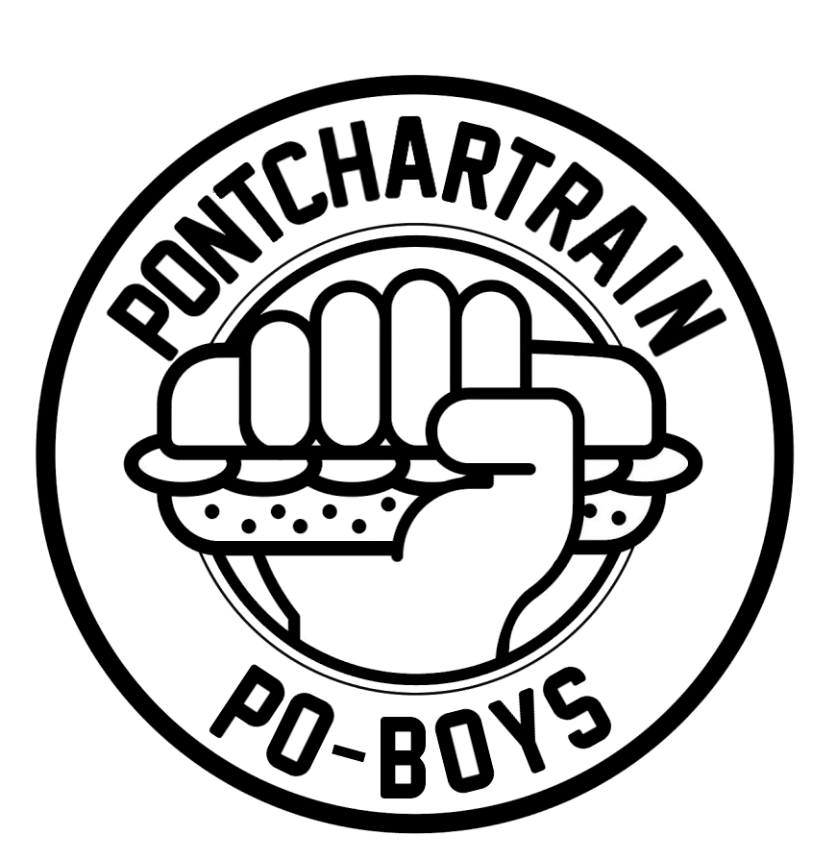 The Pontchartrain Poboys are the most reacent team in South Louisiana. They are based in the greater New Orleans area and are under the NORFC umbrella. This team is designed to only compete in the Robert Markel Cup. 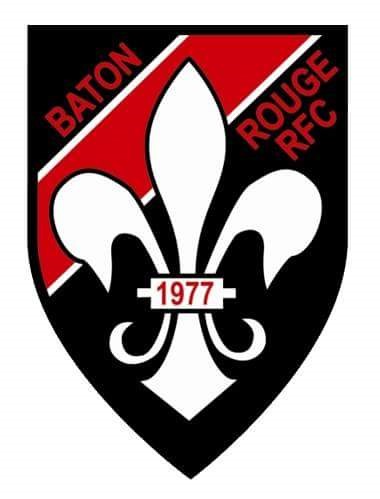 Founded in 1977, the club has been a cornerstone of the rugby community boasting healthy numbers and excellent play. Being in Louisiana provided the club distinct advantages with food and culture in the southern region - rugby has been an excellent addition to the Baton Rouge Area. BR RFC has attracted diverse players over the years boasting Men who have worked in Oil/Chemical, Engineers, Lawyers, Doctors, Nurses, Beer Distributors, Semi-Pro Athletes just to name a few.

Many players are from the surrounding areas: Lafayette, Mandeville, Hammond and New Orleans but also international invites have had players from Britain, Australia, New Zealand and Fiji.

Up until 1991, Baton Rouge played as a Division I Rugby Team, where they secured many national invites, namely the 1985 National Championship game vs Philadelphia Whitemarsh. The club has had a myriad of success throughout the years even after transitioning to Division II rugby in 1992. The Club participates in many local Baton Rouge Charities; most notably Toys for Tots, the BR Women's Shelter, Youth Rugby and the Red Cross. 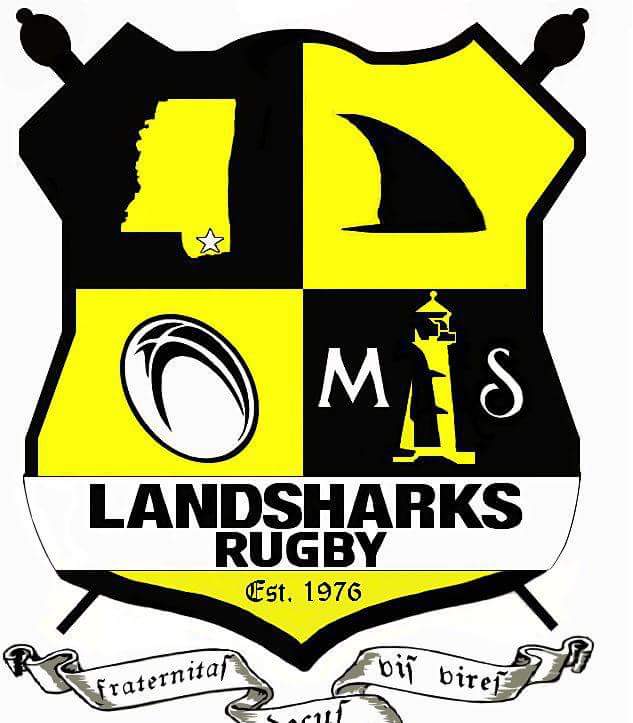 We are a member of USA Rugby's True South Men's Division III league. Primarily playing as a 15's team until the summer when we branch off into the 7's games.

Jackson Rugby Football Club is actively recruiting players and welcomes all men 16 and older to attend practice and play for our club.  We are the oldest men's athletic club in Mississippi and have fielded a competitive team every year since 1974. We are a community of men providing a competitive athletic atmosphere for our members old and new. Jackson Rugby welcomes all players regardless of age, size, and physical ability to learn and compete with us.  Without our members, new players, and community involvement, we do not grow as a rugby club, as a sport, and as a community.